A recent NSW Supreme Court case has highlighted the need for clarity when preparing a will in blended family circumstances. Blended families seem to be more common these days, meaning this lesson will only get more important in the future.

In Estate of Grahame David Wright [2016] NSWSC 1779, the Supreme Court had to make a decision whether the words “children” and “descendants” included the deceased’s step-grandchildren.

The deceased (Grahame Wright) was a relatively wealthy man, having a wife and two sons. In his last will, prepared in a rush while seriously ill before his death, he created a trust for each of his sons, as well as a trust for his wife to be maintained while she lived. Each separate trust was to benefit the respective son, as well as each son’s spouses and descendants.

One of the sons, David, had a blended family of four children, of which the eldest 2 were his step-children, belonging to his current wife (and mother of the other two children).

The question for the Court was whether the reference to Children and the son’s descendant included a reference to these step-children.

Importantly, there was evidence in the case that the deceased:

Because of the rush in getting the will prepared, the solicitor was not informed that these were the son’s step-children. There was also evidence that the deceased wanted the benefit of each son’s trust to go to their family and children.

It’s important to note that the testamentary trusts are generally used as a wealth management vehicle to operate for a significant period of time. The ability to distribute income from these trusts to these step-children can be advantageous.

Both the widow, the sons of the deceased and their respective families were in agreement that the step-grandchildren should be included as beneficiaries of this Will and the trust. The Court is however required to satisfy itself before rectifying the deceased’s will.

Questions for the Court

The NSW Supreme Court was required to consider the following questions:

Justice Kunc stated that he did not think the ordinary meaning of “children” and “descendants” in contemporary Australian usage had reached the point where, without more, included stepchildren.  In this case however, there was a significant body of evidence that the deceased did intend to include the two step-grandchildren as a beneficiary of this trust created under his will. The deceased considered the two step-grandchildren an integral part of both his family, and his son David’s family.

The Supreme Court corrected the deceased’s will to specifically include the step-grandchildren.

There is no default rule that the word “descendent” under your will includes or excludes step-grandchildren. As such, if step-children are a part of your family tree in any manner, it’s important that the matter be expressly noted and your intentions included when preparing your will.

In an ideal world, the solicitor preparing the will would have been advised of the step-grandchildren, and a simple clause inserted to remedy such ambiguity. 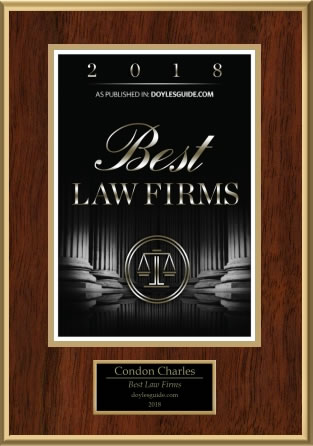 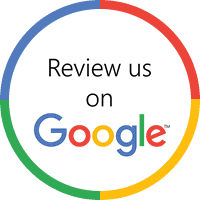